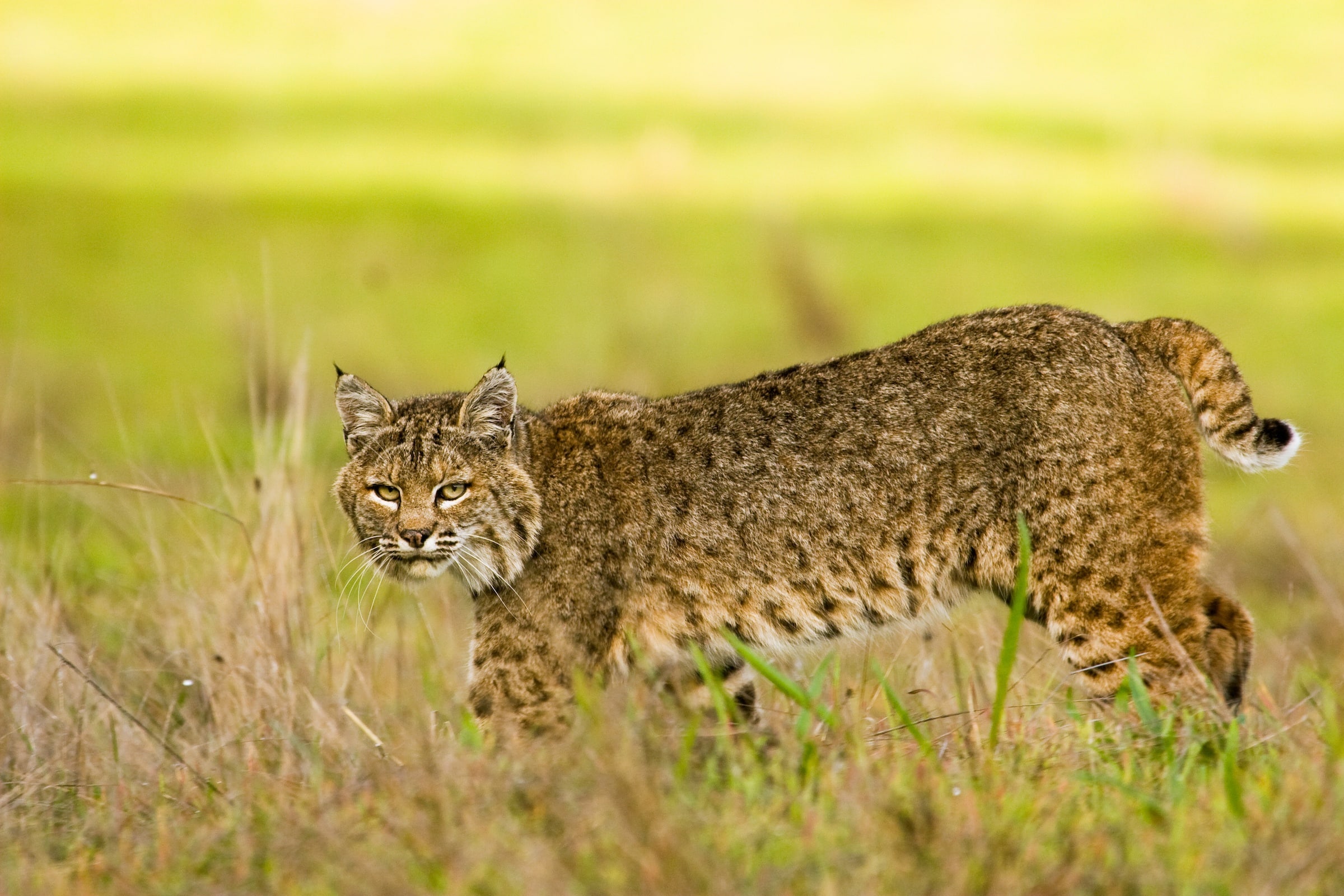 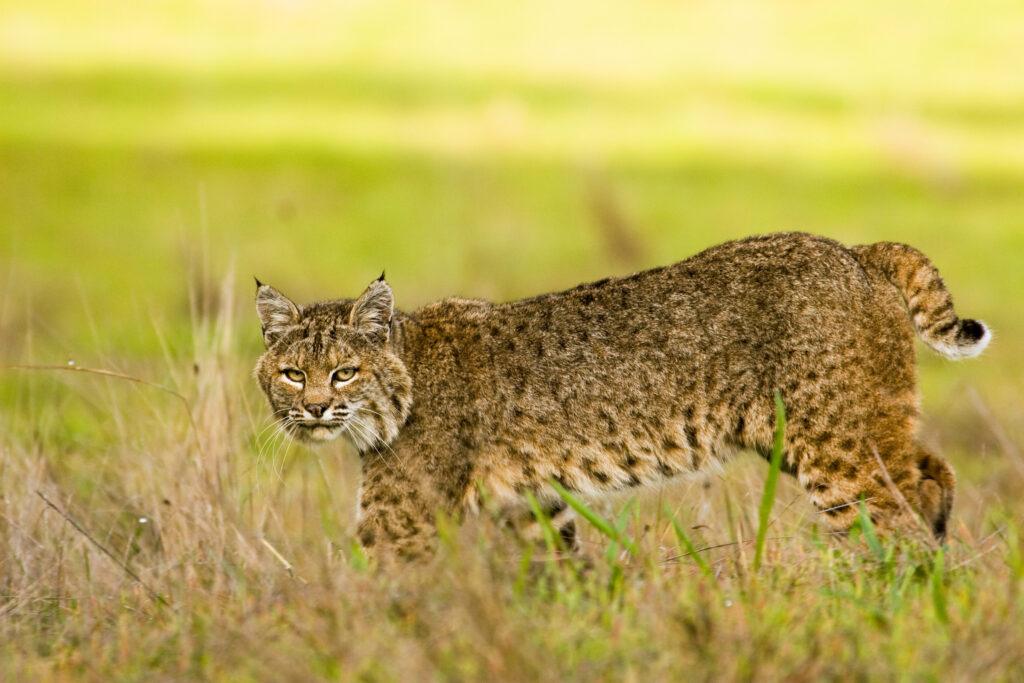 Conservation begins by asking a simple question—what are the threats to bobcats? Threats can be large existential threats, like climate change, or clear and present dangers such as loose chickens. For instance, if a bobcat raids chicken houses, the result will be many dead chickens and, ultimately, a dead bobcat (a victim of retaliatory killing). Thus, a conservationist must work with people who keep chickens to ensure the chickens have bobcat-proof henhouses. Loose chickens are a threat to bobcats, but their human owners are responsible for their well-being. Bobcat-proof henhouses save chickens and prevent retaliatory killing of bobcats. Pretty simple. Moreover, a hammer, not a university degree, is required to build a predator-proof henhouse.

Whatever the threats to bobcats are, conservationists ultimately work with people to reduce threats. No matter how many times I’ve warned the local bobcat to stay away from loose chickens, changing its behavior is difficult. Working with people and using a hammer are easier and ultimately effective. 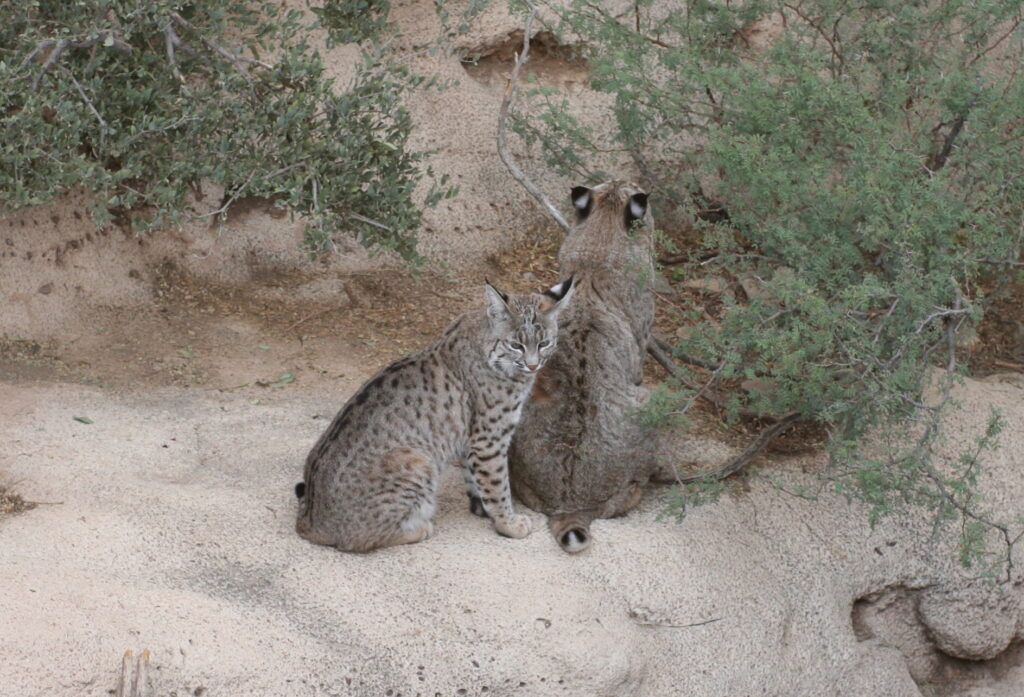 A pair of bobcats in the Sonoran Desert.

Research is fundamentally different. Many curious questions about bobcats could be asked. “How sensitive is a bobcat’s sense of smell?” “How many rabbits does a bobcat consume in a year?” “What is the home range of a bobcat and how does it vary with habitat and prey?” “How often do they drink?” The subject of these research questions is the bobcat. To involve people, a researcher might ask, “How do bobcats live in human-dominated landscapes?” But again, the work is all about bobcats. Moreover, academic research demands that scientifically based methods and procedures be followed, and specific data must be collected in a certain way so that results can be published in a peer-reviewed journal. The goal of academic research is publication of new knowledge, not conservation of bobcats. The sad fact is that no degree candidate receives a degree for doing conservation. Conservation is a distraction, a displacement activity, that is not new knowledge.

Although many differences exist between academic researchers and conservationists, two are fundamental. Conservationists work with people to reduce threats to a species. Working with people requires communicating with them in their own native language. In contrast, researchers work with the species and hence have no need to communicate with locals. This explains how an English-only student can work in Mongolia without speaking Mongolian. Secondly, researchers require funding to pursue their research interests. Typically, they write proposals. If the proposal is unsuccessful, they move on to the next project. In this model, funding precedes research. Conservationists, on the other hand, see a threat and act to reduce it to conserve the species. Successful reduction of the threat enables funding and subsequent expansion of threat reduction projects. In this model, funding succeeds a successful demonstration project. 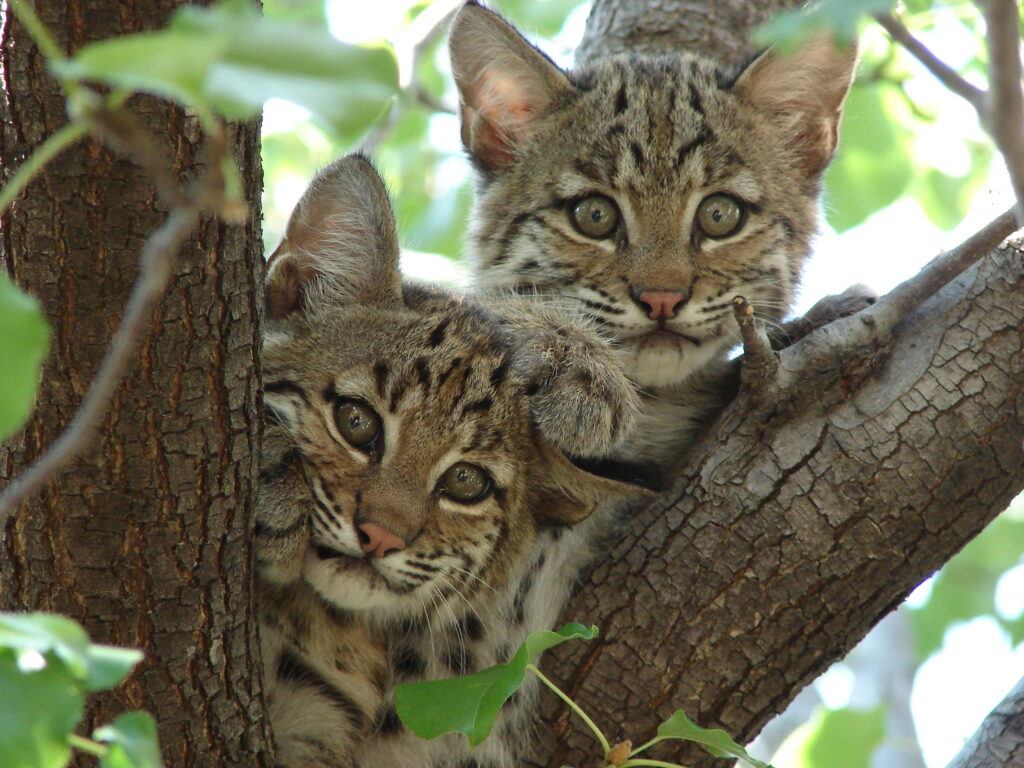 A pair of bobcat kittens.

But do not get me wrong—more research is indeed needed. Motivated by our unbounded curiosity, much remains to be learned about all species. And let’s be honest—discoveries about saber-toothed cats, for example, continue to fascinate us even though they are extinct. But instead of starting with a research question about a species, let’s begin with the conservationist’s side of the coin by asking about threats. Let conservation questions motivate research. For example, are diseases carried by our domestic pets also a threat to bobcats? Good research is required to answer the question and, moreover, the same question applies to all wild cats. Conservationists need to know.

I suggest an improved adage: Good research is motivated by good conservation.

How Often Should Your Wash Your Dog?
Sleek And Modern Treehouse With An Outdoor Shower | Treehouse Masters
Will This Chihuahua Be Able To Control Itself Around These Cheeseburgers? | My Big Fat Pet Makeover
Spending a Day with a Shelter Dog
Almost every move of kids & babies make us laugh – Funny & cute compilation