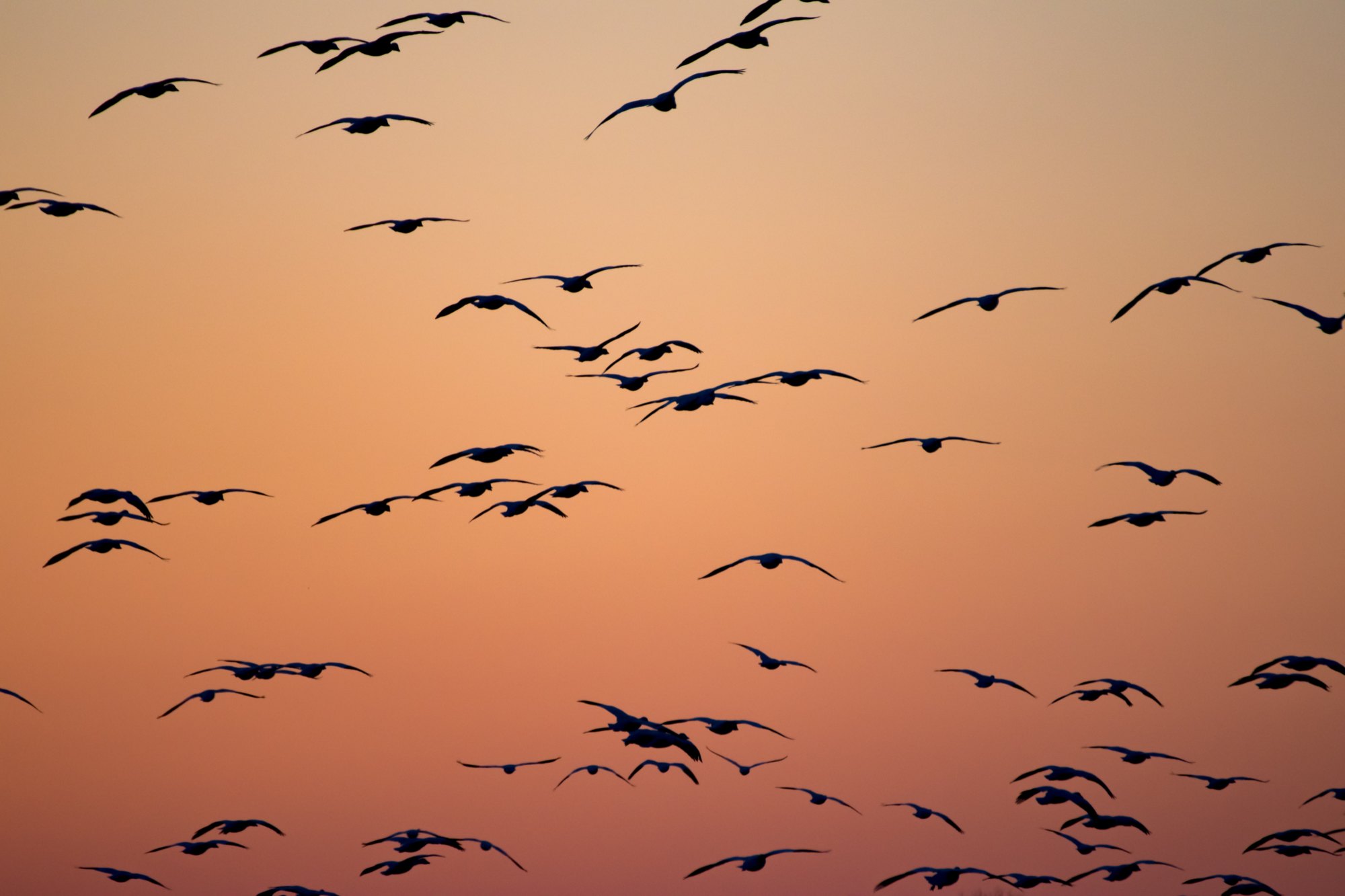 In times past, bird-tracking required the visual occupation of ornithologists, biologists, dedicated watchers, and enthusiasts. They reported their findings to centralized bases, and those bases accumulated and formulated appropriate data sets on the information they received. Science depended heavily on the received data to help make sense of birds of all kinds in their habitats and with their common routines that include migratory habits.

How they acquired the data depended on the technologies available at the time. But today’s technologies allow for myriad ways to track birds without the need to be visually present. These newer methods give the growing science communities a strong pathway into the continued and upgraded understanding of how our birds interact in the wild.

The factors that drive our intense interest in the birds of the world lie not only in our attraction to them. It also lies in the reality that over the last 50 years, we have seen catastrophic numbers related to the decline of the bird population worldwide. And it appears that even as science makes inward strides toward the preservation of our birds, it hasn’t been enough to help staunch the disappearance of billions of birds due to a variety of problem areas. Technology has developed at a fast rate to help us in this arena of bird preservation via means of tracking.

Radio Telemetry for the Birds

One such technology is automated radio telemetry, which uses miniaturized transmitters on nanotags that are received by arrays on the ground. The biggest problem with this kind of detection is that it can often be isolated and not be acquired by the many in need of the invaluable data captured. The Motus Wildlife Tracking System is a collaborative network that was developed to ensure that all accumulated data made it to all interested parties to create simultaneous research projects with results and more data that are shareable worldwide.

Essentially, all acquired data is channeled to a centralized base where researchers can access and use real-time data. And it works not only on birds. It also works with bats and insects. The results are heavily detailed; highly informative and revealing to interested parties. One such viewable application is found on the Audubon Bird Migration Explorer, a database that visually details the pathways of 450 birds as they migrate. At the site, you can hover your mouse pointer over the colorful map and get amazingly detailed information on each bird selected including an animated migration display that shows migration over time periods. You can select data displays that present more or less data as you see fit to take in.

With new technologies being developed almost daily, we’re getting to a place of understanding that we’ve never been to before. We have discovered previously unknown behaviors by migrating birds. We have found other informative data that show deviations from the normal patterns. Eventually, we may come to more fully understand the movement and needs of all birds, bats, and other creatures as they make their way around the world in the various ways that they do.

We are supportive of the new techs that allow us insight into our precious birds, their movements, their familial connections, and their habitat requirements and adaptations.